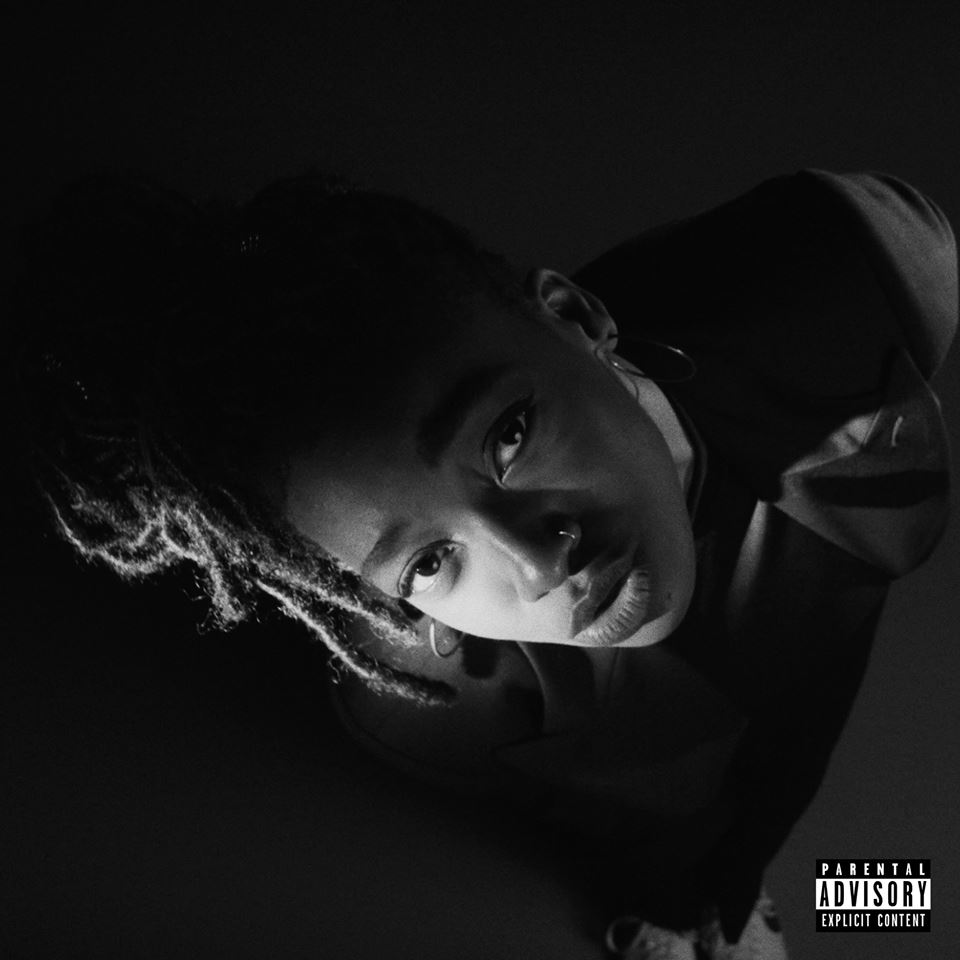 A month ago, I featured Little Simz’s single 101 FM ahead of the release of her record GREY Area. That single was dope. The three other advance singles were dope. I was excited for the full album.

Fast forward to last Friday, March 1 when GREY Area dropped — and I promptly, and completely, lost my shit. This record is beyond In My Ear; it’s in my brain and my damn bones.

The album is next level. The rhymes and wordplay are masterful. The diverse beats are perfectly matched with Little Simz’s delivery, cadence, and her fire. It’s nostalgic. It’s political. It’s personal. It’s rhythmic and melodic one minute, and then bruising and dissonant the next. It’s anthemic, hopeful, confrontational, brash, and reflective.

It’s a statement. And, I am here for it. 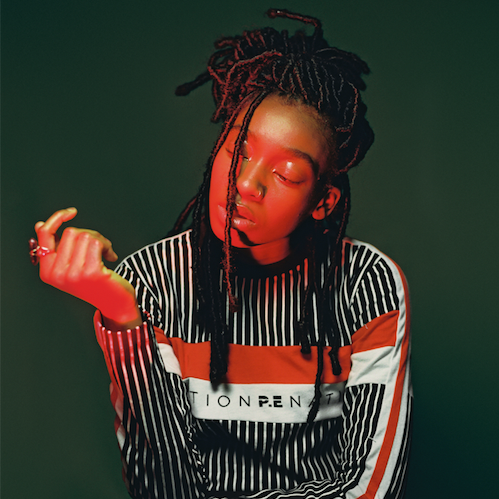 As only the immortal James Brown could say it, “Good god.” This track is straight fire.

Hell, what’s crazy is that *all* of the pre-released singles off Little Simz’s upcoming album GREY Area, due out March 1, are equally, mind-blowingly ridiculous.

I am new to Little Simz and, man, am I glad to be here. Her rhymes are quick and tight with a welcome raw edge; her flow is easy and endless, and she’s backed by some insanely good beats. 24 years old hailing from Islington, England, Little Simz released her debut album A Curious Tale of Trials + Persons in 2015 at age 21 — following the release of four mixtapes and five EPs — and a sophomore album in 2016! Oh, and she’s also a well-know actor in England. I’m not that productive now at age *ahem,* much less in my damn twenties.

But, back to 101 FM. It’s an infections, head-nodding-bobblehead-style track; up-and-down-up-and-down in time with the steady, fast-paced beat like your head’s on a tight spring. There’s a sample on loop throughout that anchors the song; a (stereotypical?) Chinese/East Asian-sounding melody played that sounds like it was played on a vintage Casio keyboard (like the one I had as a kid) and pulled from an 1990s-era video game. It fits the general nostalgia of the track, with Little Simz rapping about growing up and coming up (“We used to have dreams of getting out the flats / Playing PS2, Crash Bandicoot, Mortal Kombat”), making inside jokes and references to friends, and tracing the arc of years of grinding and her music-making life.

Just based on the four songs pre-released thus far, GREY Area is already guaranteed a spot among my top albums of 2019. No doubt. I can’t wait for the rest of the record to drop on March 1 and, meanwhile, will be digging hard into her back catalogue.