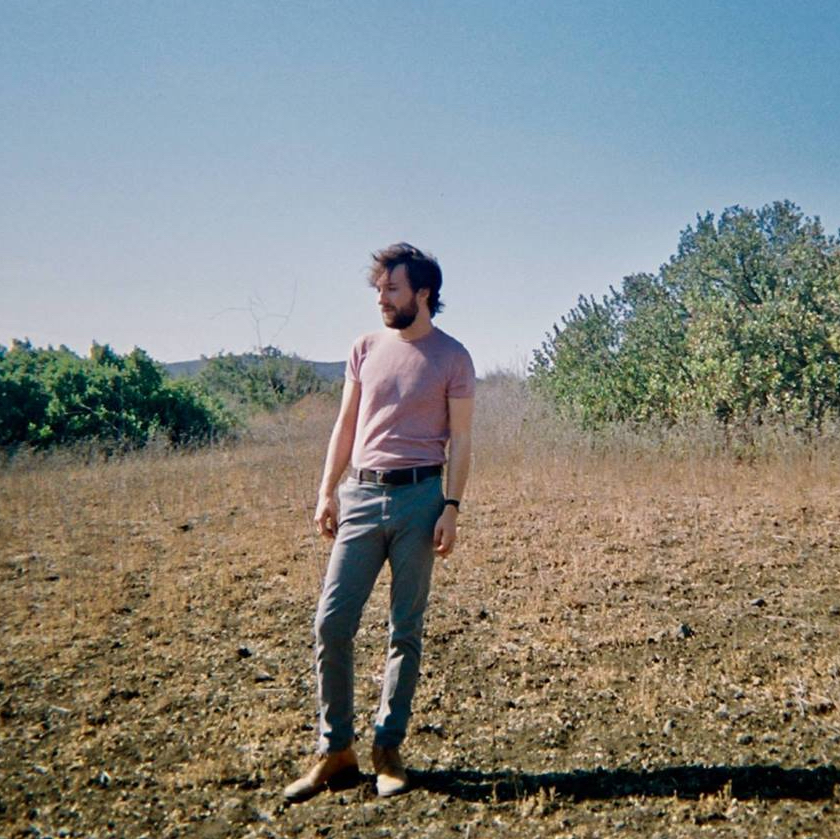 According to De Augustine, Tomb is a break-up album that expanded to reflect on other disappointments and loss in his life. You immediately sense that nostalgia and process of looking backward on the first strummed chords of Kaitlin and then further when De Augustine’s hushed, breathy, multi-tracked vocals come in. The lyrics speak of love lost, regrets and resignation, and the simple-but-complicated reality of a broken heart.

Yet, despite all of that “weight,” De Augustine’s touch is light and the song *feels* delicate and airy. And, that goes for much of the rest of the album as well. Most often compared to Sufjan Stevens (whose record label De Augustine records on), I hear a lot of early Bon Iver in De Augustine’s songs — especially in his quiet, wispy melodies and treatment of his vocals.

Kaitlin is a wonderful song to get lost in, as is the entire record. I expect that Tomb will wind up on many “best album” lists as those start to be curated.