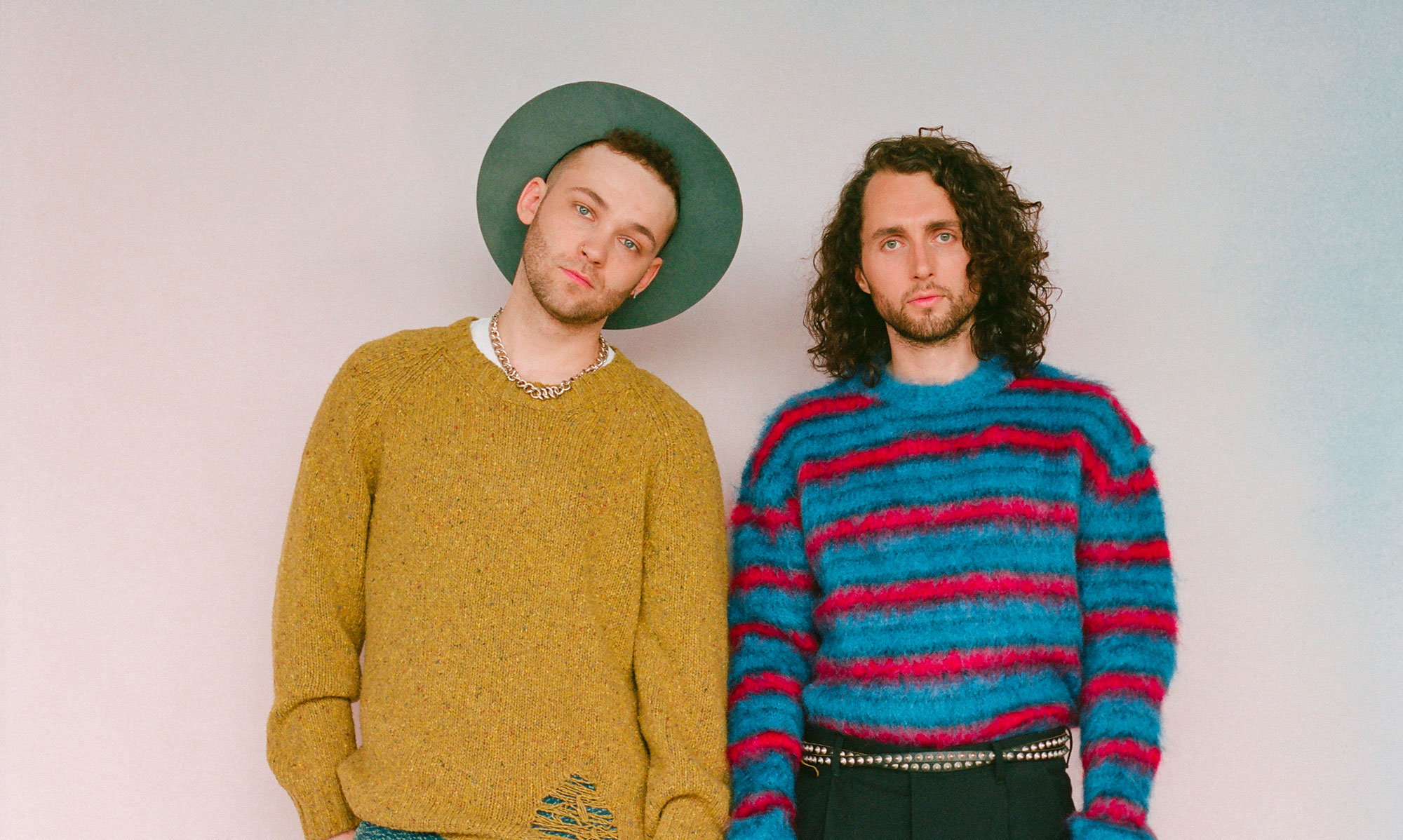 Brasstracks are trumpeter Ivan Jackson and drummer Conor Rayne, friends and collaborators from their short-lived days at Manhattan School of Music. Together as a duo since 2014, Golden Ticket is the lead single off their same-titled debut full-length LP, which came out two weeks ago.

It’s jazzy, soulful, funky, and, above all, joyful. That’s it. That’s all you need to know.

Yes, the melody and vibe of the verses track back to Native Tongues-vintage hip-hop (and those they influenced, like a 2006 record I specifically flashed back to, put out by an underground hip-hop collaboration Surreal and the Sound Providers) mixed with Roy Hargrove-like horns that link hip-hop, R&B, and jazz traditions and sounds.

And, yes, In My Ear favorites Masego (on lyrics and vocals) and Common (spitting a guest verse), lend their names and talents to the record by delivering awesome feature spots.

And, yes, there’s a risk that you’ll burn out on the chorus by listening to and singing it on repeat because it’s hard to dislodge from your head after hearing it.

But, who cares about those details when you get to *feel* like this track feels?

Check out the rest of Brasstrack’s great new record on the sites below.