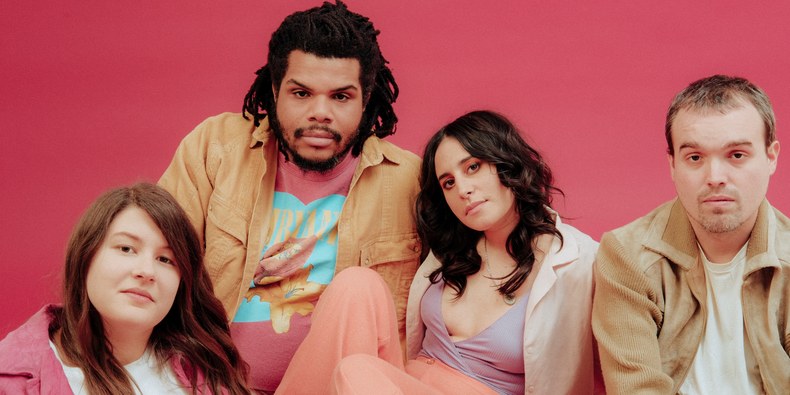 Spotify’s data indicates that this song has been streamed 337,702 since it’s release about a month ago. I account for a significant percentage of that total because Drunk II has been repeatedly blasted at full-volume in my car, in my earbuds, in my spouse’s Bose Quiet Comfort noise-canceling headphones (shameless plug; I love them), and into my poor, throbbing ear drums.

I’m new to Mannequin Pussy, a Philadelphia-based punk band formed in 2013 and set to release their third full-length album this month, June 21, titled Patience. Drunk II is the lead single off the record. The band has earned a reputation for raw, raging music that can deliver tightly-crafted, melodic hooks in the midst of the sound-and-fury of blistering, thrashing punk rock.

Similarly, their lyrics are as intimate and vulnerable as they are defiant. Like on Drunk II, (which, is simply a brilliant break-up track), when lead singer Marisa Dabice rages “I still love you, you stupid fuck” before the plaintive chorus, “And everyone says to me / ‘Missy you’re so strong’ / But what if I don’t want to be.”

This song’s crisp production and tight blend of power and fragility is compelling as hell.