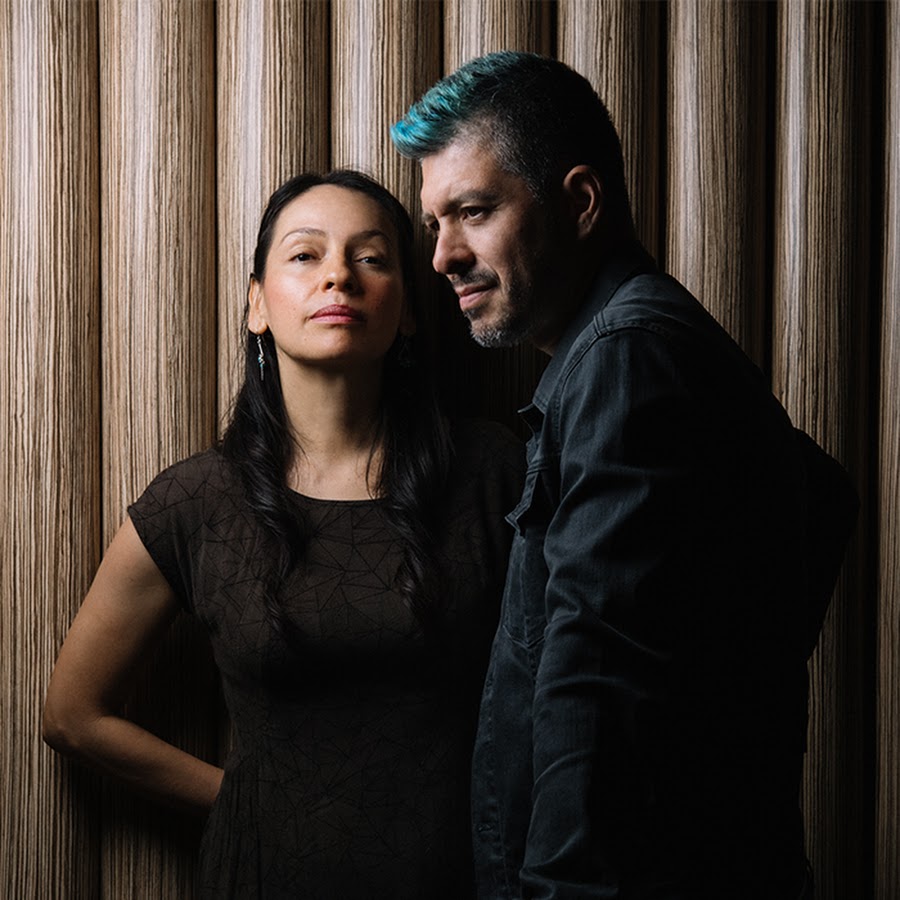 Hands down, one of my favorite groups (and live performers), guitar gods Rodrigo y Gabriela released a new album, Mettavolution a few weeks ago — their first studio album in five years. I’m swooning…and not just because my awesome better half bought me the record on vinyl for my birthday.

No, I’m swooning because it’s another stellar, compelling release from these two artists who continue to defy logic (Mexican classical guitar duo, steeped equally in flamenco and Metallica, get their big break busking in Dublin, Ireland); industry norms (a genre-defying acoustic guitar duo successfully selling records and selling out concert venues); and, frankly, physiology (I’m not sure how their hands and fingers move fast enough to play how they play).

This new album has gotten lots of press for the audacious and excellent 19-minute cover of Pink Floyd’s famous song Echoes, which anchors the project. But, I’m particularly fond of Witness Tree, a bright, crisply wrought track that pulses with energy from the jump and lively moves through at least five different movements.

According to the record’s liner notes, this song was named to honor the moment in 2016 when Rodrigo Sanchez and Gabriela Quintero first conceived of the album that became Mettavolution. While on tour in Japan, they sat beneath a newly planted tree on the grounds of the Imperial Palace in Tokyo and committed to “reconnecting with the physical rush and emotional core of the music they first made together.”