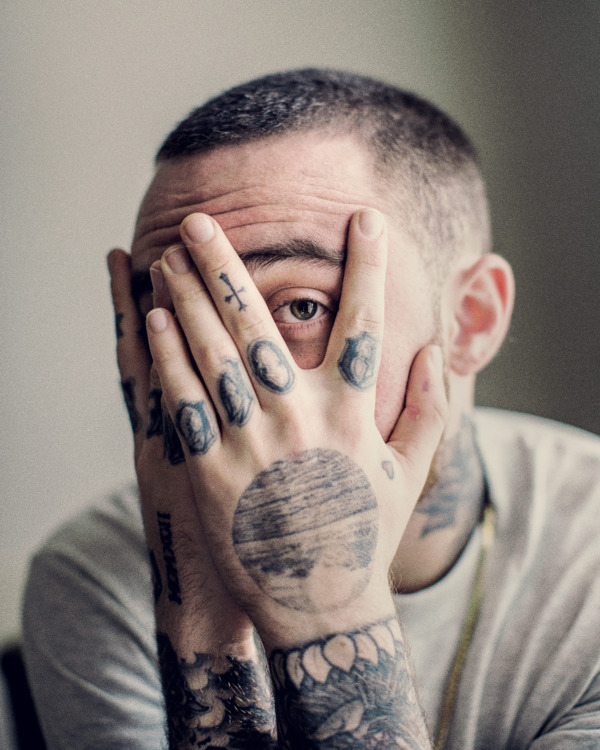 Mac Miller died of an apparent drug overdose earlier this month, September 7. A month earlier on August 3rd, he released his latest album Swimming. On August 6, he played a fun, intimate, engaging set for NPR’s Tiny Desk Concert series. He was prepping for a North American tour on the new album. And, then he was gone.

I didn’t know about him until I heard he had died. Didn’t listen to his music; didn’t register the name. But, I started listening as I read tribute-after-tribute to him from artists I do know and that I respect. Black Thought; Childish Gambino; Kendrick Lamar; Anderson.Paak; Solange; Chance the Rapper; Vince Staples; Thundercat. They credited him for his clever, nimble wordplay. For his unconventional, but moving, singing voice. For his production and beat-making skills. For his authenticity and candor. And, to-a-person, for his kindness and sweetness — something I rarely hear so publicly and universally honored and applauded (in hip-hop, in music in general, or, frankly, in modern society). 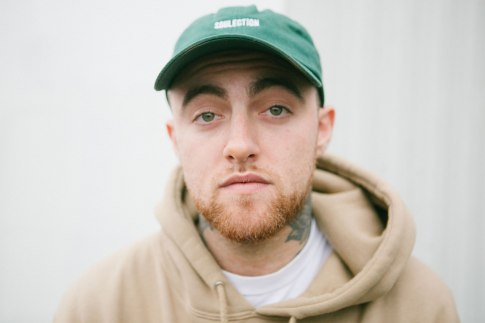 And, here’s the thing. I learned there is a reason I didn’t know about Miller or his career: he started out making music I did not — and still do not — like. Frivolous, frat-boy party rap. He released his first EP at age 15, his first LP in 2011 at age 19, came to fame in an MTV reality series following him as he tried to make it in LA, became involved in a well-publicized relationship and subsequent break-up with pop superstar Ariana Grande, and had well-documented (mostly by him) issues with sobriety and substance abuse.

All the while, over a 10-year career in music at a very young age, he matured in the spotlight — shedding that frat-boy rap that launched his career to make increasingly mature, introspective, artistically diverse records.

Those are the records that resonate for me and that he was making leading up to September 7 this year, none more so than his latest Swimming. It’s a sometimes joyful, mostly haunting record that grabs you and doesn’t let go. It continues to document his ongoing struggles with substance abuse. There is suffering mixed with optimism; funky, bouncing Thundercat-driven bass lines followed by Mac singing and rapping solo in a strained, fractured voice over spare, halting beats.

There are many standout tracks and you will be rewarded for listening (try Hurt Feelings and What’s the Use? to start) but I chose 2009 because it is a quiet depth-charge of a track where you can feel how real the struggle is/was for Miller.

I’d like to think that I would have stumbled at some point onto track, this record, and onto Mac Miller. But, would this song or his latest record sound the same or hit as hard were he still alive? Hard to know. Sad that all of us had to find out.