While Meg Myers‘ lead single off her second full-length album isn’t the most upbeat anthem, it is one hell of a way to start your week off with a howl.

Coming of age in the 90s’ in mid-state, suburban New York, I was surrounded by music like Myers’. Loud, snarling rock. Pounding drums. Dark, minor keys. Power chords. Grunge, post-punk, and alternative rock were staples on the radio and in friends’ cars. These weren’t my favorite styles of music then (or now), but the mix and stew of them left a powerful, almost guttural, imprint. 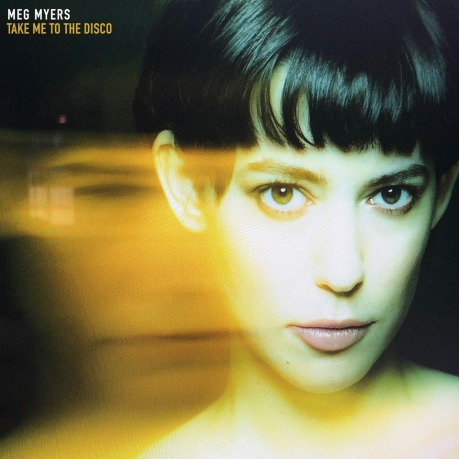 Myers channels the raw, emotive power of the best of that era on Take Me to the Disco — and I am gripped by nostalgia. This is an incredible record, top-to-bottom. Another “top of 2018” candidate for me. Her lead single, Numb, starts off sounding like an ode to Nirvana and then builds into a shattering, wailed chorus. The subject is her relationship with her former record label, Atlantic, but it plays and sounds like an anthem for anyone — everyone — who feels stuck, stifled, or inundated by the world.